Did You Know? Interesting Stats & Facts About Liverpool FC 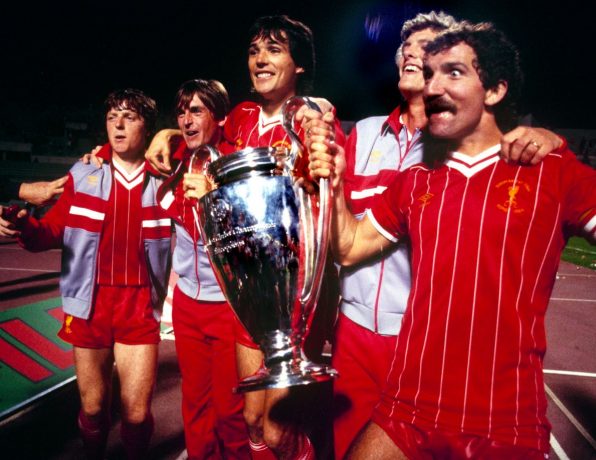 Do you consider yourself to be the ultimate Liverpool FC supporter who thinks they know it all? We’d like to put that to the test…

Liverpool Football Club is one of England’s most successful and well-known sporting teams. It doesn’t matter if you are are a life-long supporter or a newcomer to the club. We reckon there’s plenty of interesting things you can still learn.

To help you out, we have provided a summary of some of the best statistics and facts about Liverpool FC.

Take Your LFC Knowledge to the Next Level with a Tour

We hope this article has enhanced your knowledge of Liverpool Football Club with several interesting facts and stats about the club. That said, there’s always room for further improvement. Our Liverpool FC bus tour is the perfect opportunity for any Liverpool superfan. LFC City Explorer takes you right to Anfield Stadium where you can tour the iconic ground, visit the club’s museum and acquire a souvenir. Before arriving at the stadium you will witness fantastic views of the city of Liverpool.

Book your tickets now to secure a spot on this sightseeing tour.