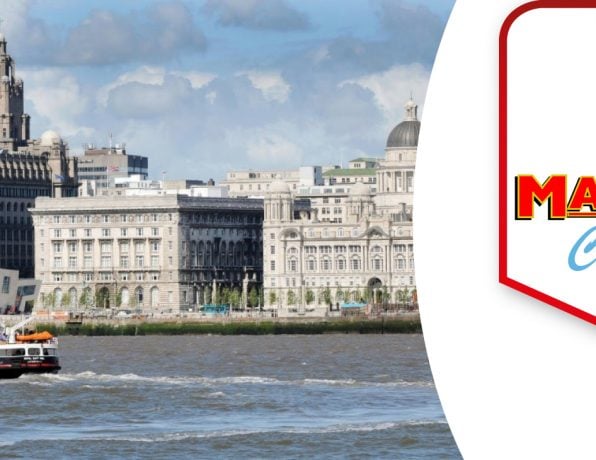 This season will see the reds wear this strip in European away matches due to earning a qualification spot after defeating TSG Hoffenheim 6-3 on aggregate.

This year is a record for the most English teams to feature in the champions league group stage (5) with Manchester United, Macnhester City, Spurs, Liverpool and league winners Chelsea all to qualify.

The group stage in full: http://www.uefa.com

So what do you think of the new third kit? have your say in the comment section below! The new LFC third kit is available now on the official LFC club store: