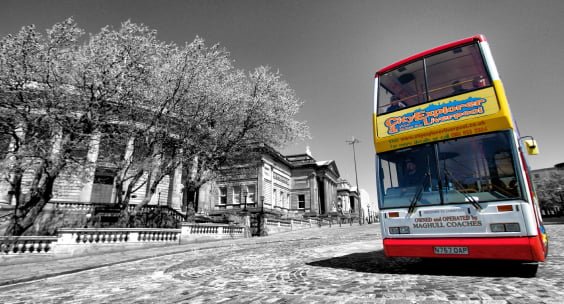 Welcome to the LFC transfer rumour roundup for April 2017! Here we will discuss the hottest transfer news and gossib of the month. As the season draws to a close, the summer transfer window is almost upon us!

West Ham manager Slaven Bilic has openly expressed his admiration for injury ridden striker Daniel Sturridge. His long list of injuries have no doubt been incredibly frustrating and so the striker may have already played his last game in a Liverpool shirt.  The club have reportedly slapped a £40 million asking price on Daniel Sturridge, a price that would ordinarily be a bargain for a man of his talent, however his fragility on the pitch means that signing him will be a gamble for any club.

Brazillian Winger – Douglas Costa has sparked transfer rumours as he appears to have liked a tweet that discussed him teaming up with friends, Roberto Firmino & Phillipe Coutinho. One of his friends has taken to social media and stated that the move is unlikely as he is happy with his current team Bayern Munich.

Liverpool centre back Dejan Lovren has signed a new long term contract with Liverpool FC. Since signing from Southampton in 2014, the defender has made 105 appearances for the reds in all comps and managed to score 4 goals.

“I think I am the happiest guy [in the world] today, it’s another dream come true. It was always my dream to stay as long as possible at one club that I love – and that is Liverpool. I am pleased with everything and I just want to stay here as long as possible and be a part of this family for many, many years to come.”

Lucas Set to Leave in The Summer

Long serving Lucas Leiva has been at the club for over 10 years this season, and the aging midfielder’s contract runs out in the summer leaving him a free agent if a new contract is not signed. Negotiations have seemingly hit a ‘brick wall’ as the club are refusing to meet is wage demands. The Brazillian midfielder is reportedly after a £1.5m signing on fee on top of his £3m per year wages, a large sum for an aging player that has made just 29 appearances in all competitions this season.