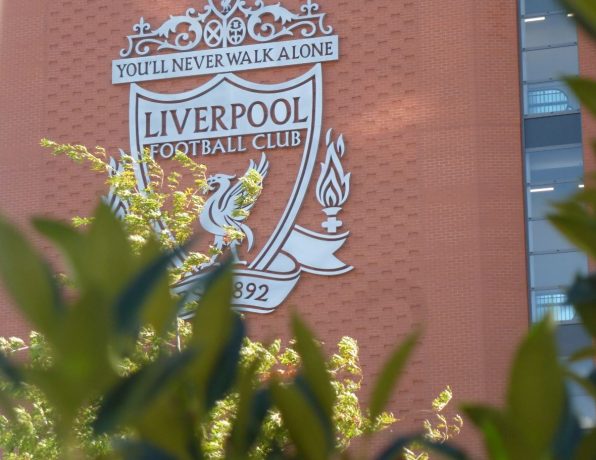 The last few weeks have been difficult for everyone across the world and now more than ever it’s important to stick together, support one another and adopt our club’s famous motto of ‘You’ll Never Walk Alone’. This Friday morning we’re delighted to bring you some positive, heart-warming news from Liverpool Football Club.

Liverpool FC have announced how the first-term squad, club staff, LFC Foundation and Red Neighbours will be working together to support the Fans Supporting Foodbanks initiative in the coming weeks and months. This charitable organisation was setup between supporter unions of Liverpool FC and Everton FC to help those in need with necessary items such as food and toiletries. Ahead of each home match for both clubs, volunteers would usually collect donations from match going fans at collection points. The donations are provided to the North Liverpool Foodbank and it’s estimated that 25% of the foodbank’s donations come from matchday collections.

With football matches now suspended for the next few weeks at minimum, the club is taking steps to help Fans Supporting Foodbanks. They have donated £10,000 per game for the four remaining home matches of the season. The club will also be donating excess food at Melwood and Anfield, and have setup collection points at LFC stores in the city and the museum and tour areas at Anfield.

“The postponement of Premier League matches, particularly the Merseyside derby, means a potential shortfall in donations to the North Liverpool Foodbank – and as a club it is imperative we support its crucial work in the local community even further at this difficult time.

“We hope the collective backing of the club’s first-team players, LFC Foundation and Red Neighbours programmes, and staff, can help to alleviate concerns around the absence of the usual matchday collections.

“Our fans have consistently gone above and beyond in their backing for Fans Supporting Foodbanks in recent years and we would encourage anyone who is able to make a donation at any of our collection points or via the online fundraiser.” – Matt Parish, LFC Foundation director

If you would like to contribute to the North Liverpool Foodbank yourself, you can do so on Donorbox. This will go a long way in helping vulnerable members of the community who need it most. Priority items that the foodbank currently needs includes UHT milk, tinned meat and vegetables, long-life juice or cordial, cup-a-soup/noodles, coffee, jar pasta/curry sauce, toiletries and washing tablets.