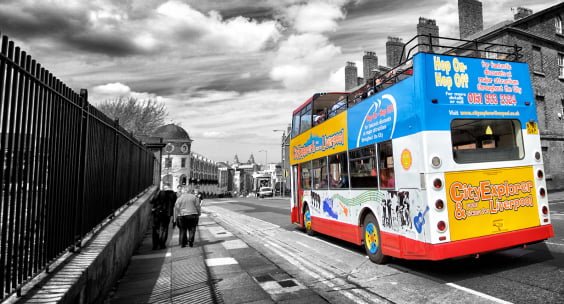 Welcome to the LFC News and transfer rumour roundup! Where we discuss the latest transfer news and rumours for the upcoming transfer window.

Sources in Spain that Barcelona have launched ‘Operation Coutinho’ and have made the Brazilian midfielder their number one transfer target for the upcoming summer transfer window. Rumour has it that Philippe is ready to leave Liverpool at the end of the season and is ‘Enthusiastic’ about the potential switch.

Liverpool will be doing all that they can to keep Coutinho at the club who is currently on a £150,000 per week deal until 2022. Reports suggest that Barcelona are prepared to offer Ivan Rakitić to sweeten the deal. Rakitic has recently fallen out of favour at the Nou Camp recently however the deal may be dependent on Barcelona’s new manager as current boss, Luis Enrique will step down at the end of the season as the pressure ‘became too much’.

Southampton are plotting a summer move for Mamadou Sakho as a replacement for Virgil Van Dijk in the summer, who are ready to spend £20m to sign the defender who is currently on loan at Crystal Palace. Sakho has been in fine form at Palace recently, helping them secure 3 clean sheets in succession, however his time there may be brief as his loan contract does not include an option to buy permanently in the agreement which ends in the summer.

Southampton have been understandably hesitant to sell Van Dijk in previous transfer windows, however their interest in Sakho may be used to persuade them to sell to Liverpool who look to improve their leaky defence.

That’s it for transfer rumours this week! If you are or know someone who is a huge Liverpool FC fan, why not take a ride on the official LFC City Explorer Tour?  You can

You can keep up to date with the latest news and information from us here at LFC City Explorer by following our blog here; or by following us on our social media profiles:
Like us on Facebook:
Follow us on Twitter: